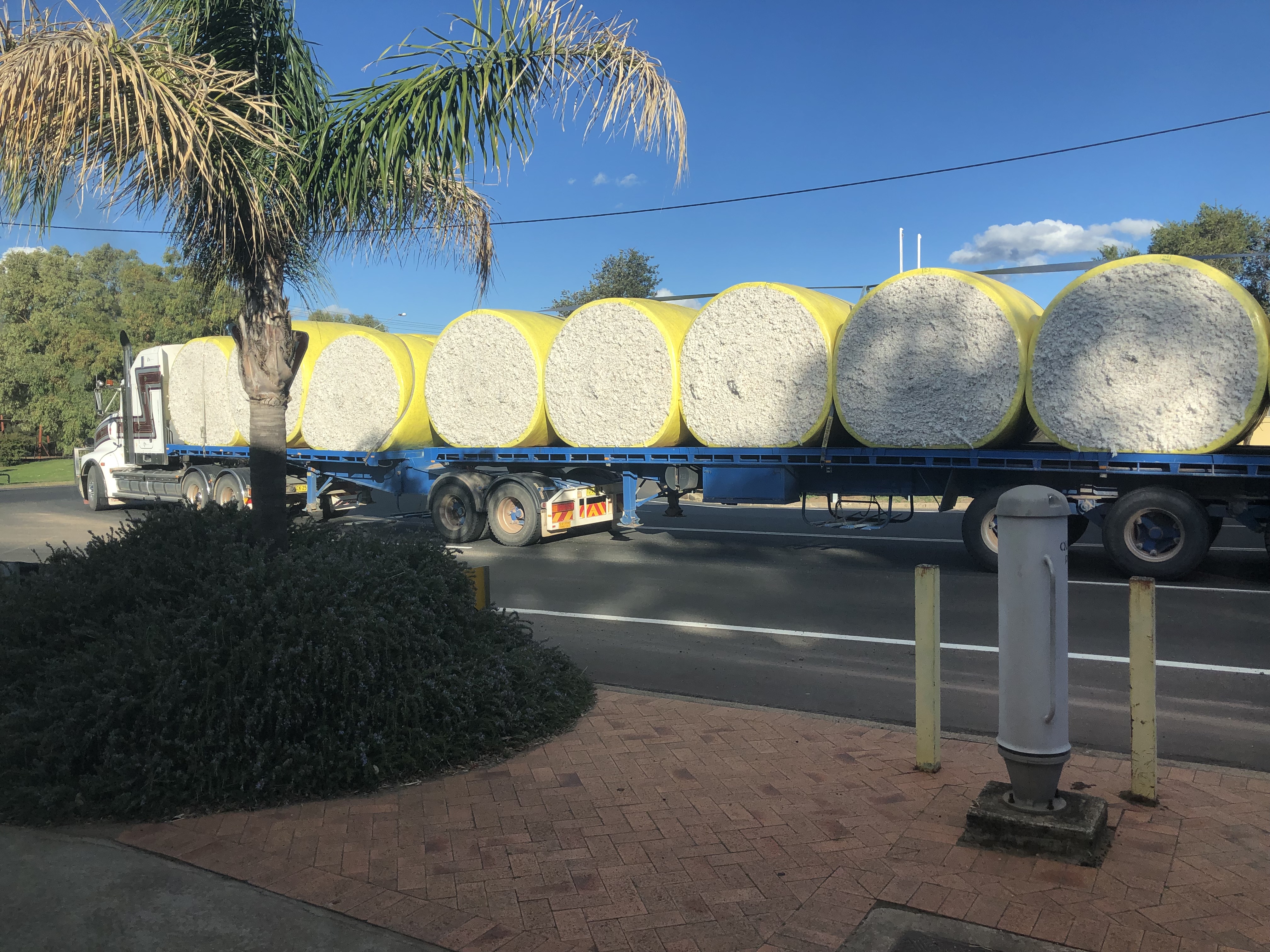 Domestic
Wheat has continued its bearish tone this week in both new crop and the old crop space.  The logistical operation of keeping west coast wheat up to the domestic consumers on the east coast continues unabated.  Where barley had taken up a significant portion of the feedlot ration (up to 100% in some instances) the complex now looks to be changing. As wheat slips back toward $400 per tonne delivered to an upcountry feedlot on both the darling downs as well as in Northern NSW, it becomes competitive in the ration again, and we are beginning to see demand pick up.  It is still a long way to go through to harvest and we are now 100% reliant on the remaining stocks of wheat in WA.  The question is now the size of the projected carry out of stocks on the West coast.  There are few export homes that this stock works into, and with new crop production prospects (globally) looking promising, any wheat that does not find its way to the east coast will have to find a home with significant discount attached to it.

On new crop, we are well and truly trading a weather market.  As rain spills back onto the forecast for Thursday and Friday, new crop ASX is some $30 cheaper than where we were 10 days ago with trades going through at $312 on Tuesday this week.  Up country new crop delivered markets for the north on the darling downs and the Liverpool Plains have also a softer tone with values back below $350 per tonne for SFW1.

International
On the export front, we are watching a sizeable inverse in black sea FOB values through the June/ July period as harvest of a good size crop is looking likely.  Elsewhere in the northern hemisphere, there are very few crop concerns with US and Russian harvest prospects all looking promising.  As a result, WA origin old crop is finding it difficult to work into off shore markets in any significant volume at elevated values relative to its competing origins.

Sorghum has followed the wheat  trend down this week.  On track markets, it seems that most of the trade shorts in the Brisbane zone were able to sort themselves out without any late buying panic for the track delivery period of March/ April.  It seems that the red grain has not been able to find any more friends in the demand ration at these levels and has had to track down with the wheat to stay competitive.  The premium for the Newcastle zone remains intact at approximately $35 over the Brisbane track market.  Primary demand hubs for the Northern NSW crop remain upcountry where there is a freight advantage when compared to wheat arriving on vessels at the coastal ports.

Old crop feed barley values have held ground against the falling wheat in recent weeks and is now trading at parity or even a slight premium to wheat in some markets.  It seems that with such a large chunk of the feed ration in Northern NSW and QLD, the pace of the barley logistics program is beginning to have an impact on West Coast supply.  In addition, we still have no definite outcome on the Chinese anti dumping story, and as barley continues to work into a number of export markets, there seems to be enough demand to keep barley well supported on old crop for the time being.  In the new crop space, barley has not been immune to the rain on forecasts this week and values have slipped $5-$10 in northern markets as a result.